How to clip a chickens wing 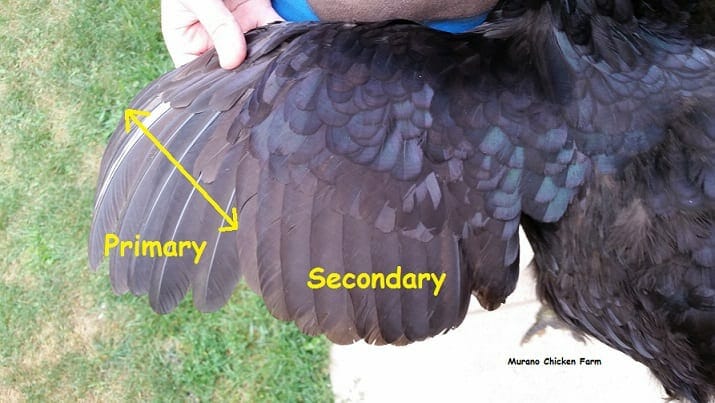 If you are having problems with your hens flying out of their pen then clipping your chicken’s wings may be the best way to keep them safe. Especially if you are keeping chickens in your backyard in town where they could easily get onto the road or have a nasty encounter with a neighbours dog.

The idea behind clipping is that it prevents your chickens from being able to get lift when trying to fly. Granted, a chicken doesn’t fly much anyway because their body mass prevents them (in most cases) from getting far the ground. But lighter breeds can fly over two metres high. And even within the heavier breeds, you can always have a few birds with enough determination and wing strength to get high off the ground.

Clipping does not hurt your chicken, as long as it is done correctly.

Trim only one wing! It’s completely unnecessary to trim both, as clipping one wing places the chicken at a major disadvantage by being unbalanced. In all likelihood, after all this the chicken will be a little flustered, so give her a few seconds to regain her composure before letting her go again to re-join the flock. It is likely that her agitation will spread to your other birds, so if you plan on clipping other chickens give the birds a few minutes to settle down before repeating the process.

Its helpful and safer to have someone hold the chicken while you trim or vice versa as your feathered friend is apt to be wiggly.

How to trim wing feathers

Note: Growing feathers will contain blood (the quill will be dark) Do not cut these. Only trim if the quills are white.

Once the wing is clipped it doesn’t look any different, since it’s folded under the remaining wing feathers. So your girls won’t be in the least bit embarrassed.

You will have to repeat these steps every time the bird’s feathers grow back and after moulting. 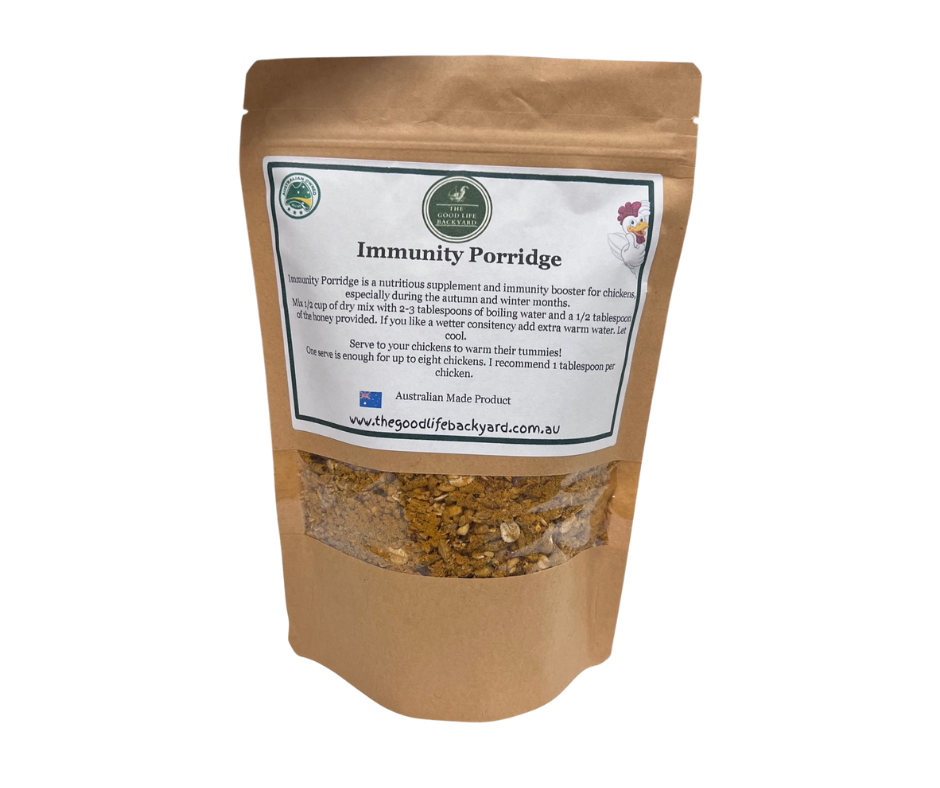 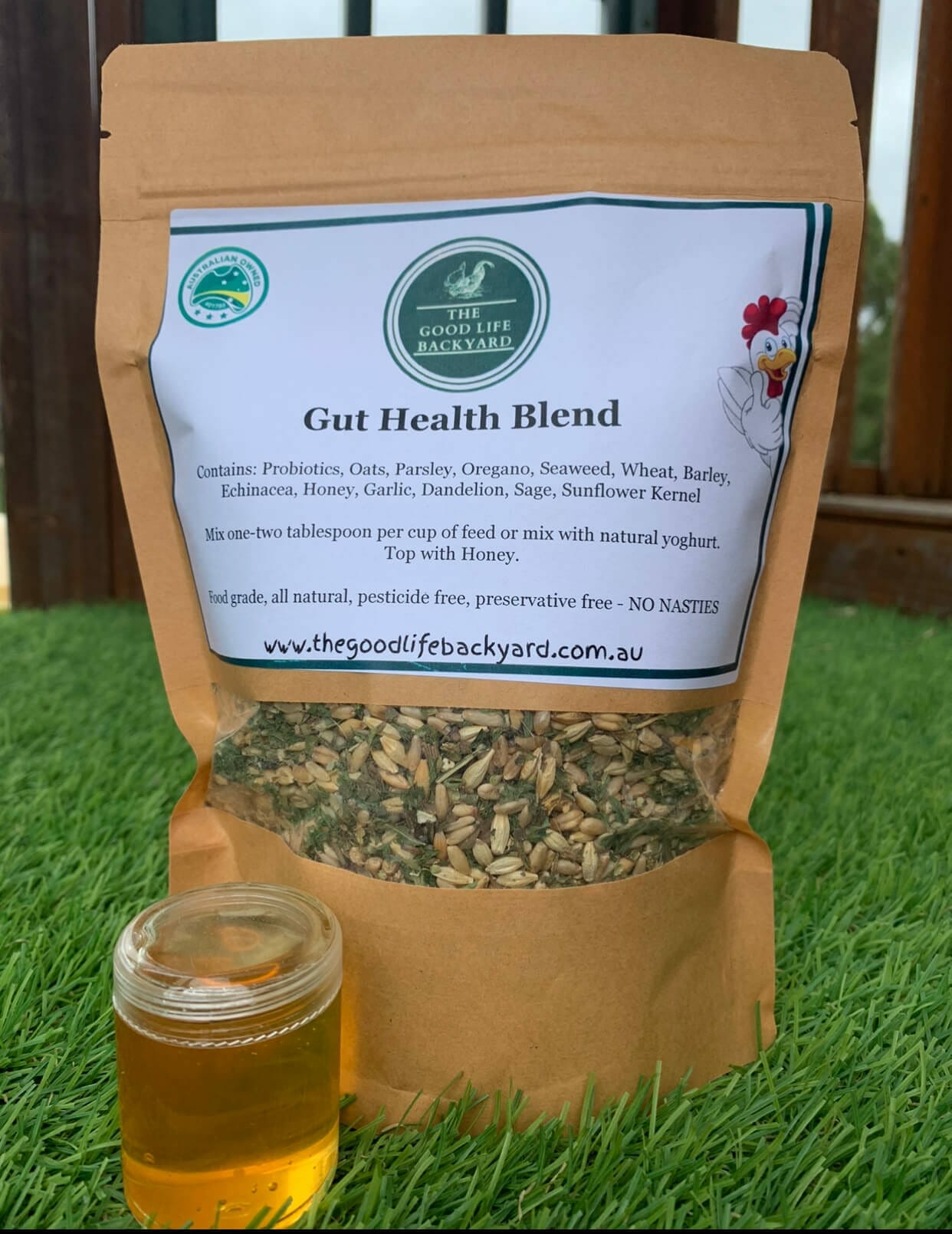